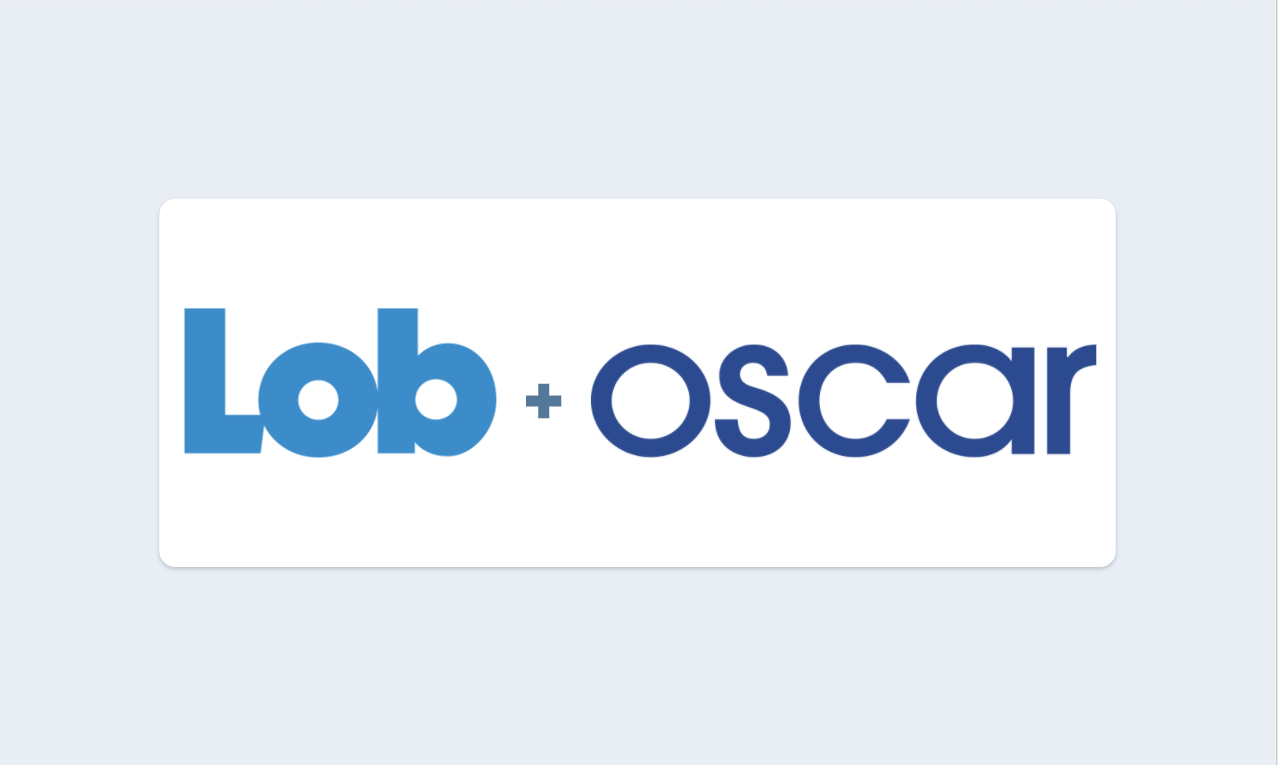 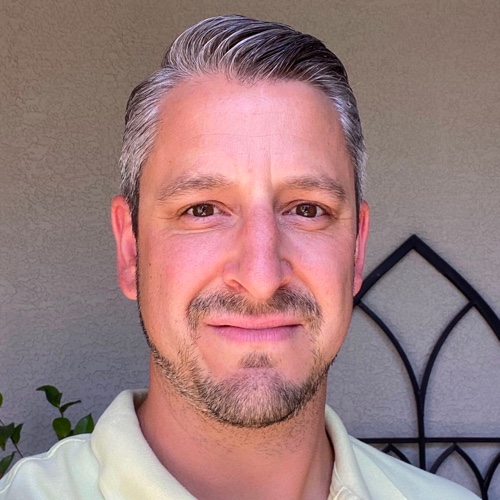 In a time of economic uncertainty, Oscar Health has been an inspiring success story. Founded in 2012, the health insurance provider has focused on providing a more customer-centered, accessible and affordable alternative for American consumers, using a technology-driven approach to providing healthcare. That approach has led to rapid growth — the company now operates in 18 states with 1,400 employees, a valuation of $3.2 billion and an upcoming IPO.

Their focus on technology enabled them to identify challenges to growth early on — particularly the difficulty of scaling up printing to serve a large consumer base in a tightly-regulated industry. Here’s how they automated direct mail to meet the challenges of the modern health insurance industry.

Identifying the Need for a Scalable Direct Mail Platform

While many companies spend years struggling with direct mail automation, Oscar could see from an early point that they just couldn’t keep doing it in-house, according to Product Manager, Brenton Caldwell.

“Before Lob, we were printing and mailing manually. Early on, we had identified print and mail as something that we couldn’t scale. We were growing so fast that by 2014 we already had 15,000 members. We were actually printing, stuffing envelopes and sending mail manually ourselves.”

The issue was complicated by the growth of the company’s employees into more teams and satellite offices, Caldwell says.

“When things were centralized in a single office, it was much easier to execute mailings. There was one printer, we knew where the envelopes were, where the stamps were and where the mailbox was.”

But as satellite offices sprung up to address the needs of new membership areas, that was no longer the case. With the growth of membership and the increasing complexity of the company’s internal structure, Incomplete visibility and issues with tracking were starting to crop up, and in the tightly regulated industry of health insurance, something needed to change.

As a health insurance provider, Oscar had tight requirements for vendor selection, listing “uptime, reliability, visibility and vendor oversight” as primary concerns. But a reliable vendor who fit industry compliance standards wasn’t enough, according to Caldwell.

Oscar partnered with Lob early on, laying the groundwork for growth, enabling them to start building a scalable, reliable direct mail healthcare solution to support their business. By tackling direct mail automation before their earlier model became unsustainable, they were able to prepare a scalable system in their first few years, avoiding potential bottlenecks down the road.

Because of their early adoption, it was very easy to get buy-in.

“We developed a service wrapper around Lob’s infrastructure and made it… very simple and standardized for all of the internal Oscar teams to integrate with. Plus we provided easy access to tracking events so whenever a member asks the question of when did this letter get mailed, when is it going to get in my mailbox, all of that information is available. Once we told them we’re going to make their lives easier, the Oscar client and engineering teams we’re happy to integrate.”

Thanks in part to Lob’s direct mail API and platform, Oscar was able to grow at a phenomenal pace without having to wait for their internal systems to catch up. From 2014 to the present, Oscar’s clientbase has grown more than 3,000%, blossoming from 15,000 members to over 450,000. Additionally, Oscar has built their own unique internal templating system, which Caldwell says allows their client teams “to spin up their own version of various documents” as needed.

“What we really pride ourselves on is the innovative end to end member journey. We always aim to give the best member experience possible, even with something as simple as medication refills. We create a digital experience to let them know that they’re coming up on a refill. Lob makes it very easy to roll out these end to end campaigns in an omnichannel way.”

In many ways, Oscar’s experience with direct mail automation software is unusual. As a recently formed company with a tech-first strategy, they were able to anticipate scaling challenges before those challenges became obstacles to growth. Their recent founding and early utilization of Lob’s direct mail API also enabled them to build exactly the tools that they needed, without having to work around existing legacy systems, as many companies have to do.

The majority of companies don’t have quite as easy a road when it comes to direct mail automation — most likely, including your company. You may also have institutional inertia when it comes to your direct mail processes, with a whole infrastructure that’s always done things a certain way, and doesn’t want to change.

But the good news is, you don’t have to dive in headfirst and solve all your organization’s direct mail automation problems at once. It’s easy to take the first few steps, try a demo and a small rollout, and then gradually expand the project to address other aspects of your legacy mail processes. Caldwell recommends this “baby step approach,” starting with a pilot group.

“(It’s about) piloting with a certain group and making sure they’re aligned, getting their feedback early on and then rolling out to the rest of your organization. By doing this you can start to understand some of those operational processes that might not flex with the new solution or might not be accounted for, and make sure what you’re implementing will actually solve for your entire business need and that the end outcome is successful.

It’s (about) bringing individuals along for the ride, getting everyone to understand the business value and getting everyone excited about what the future will look like if we all accomplish this together is key.” 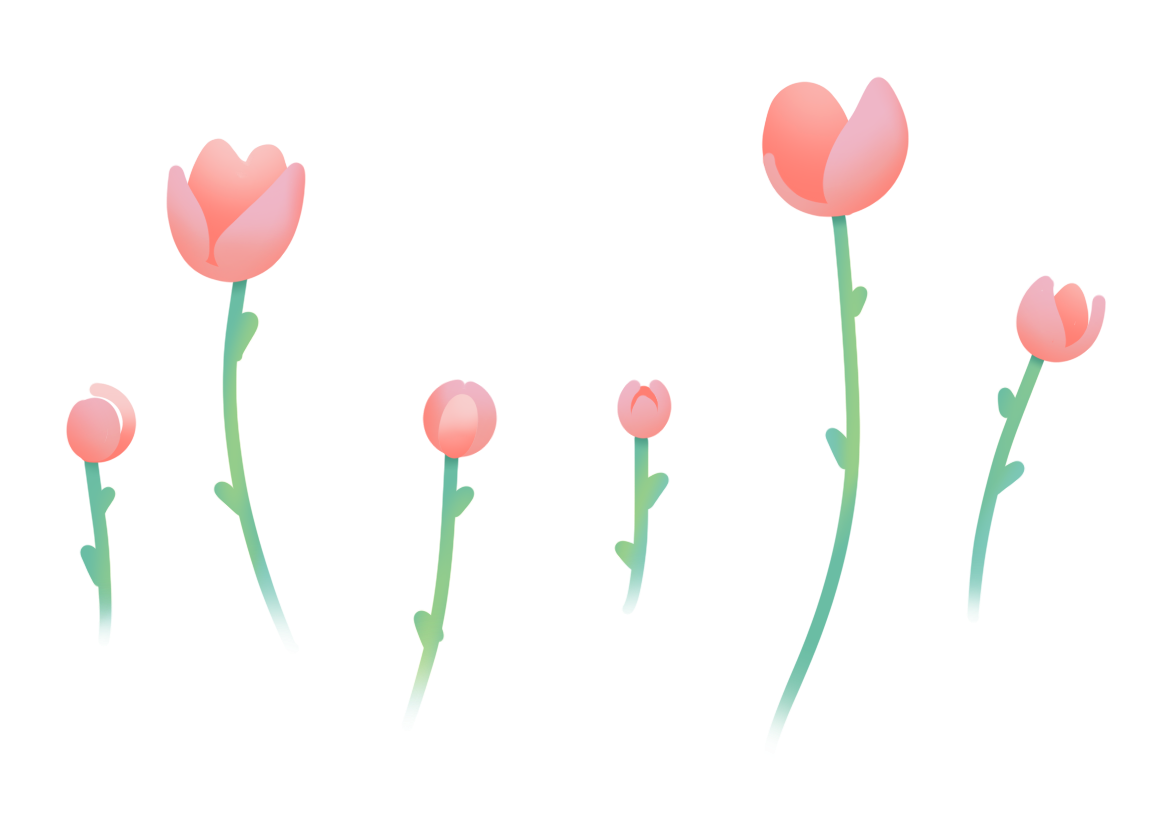 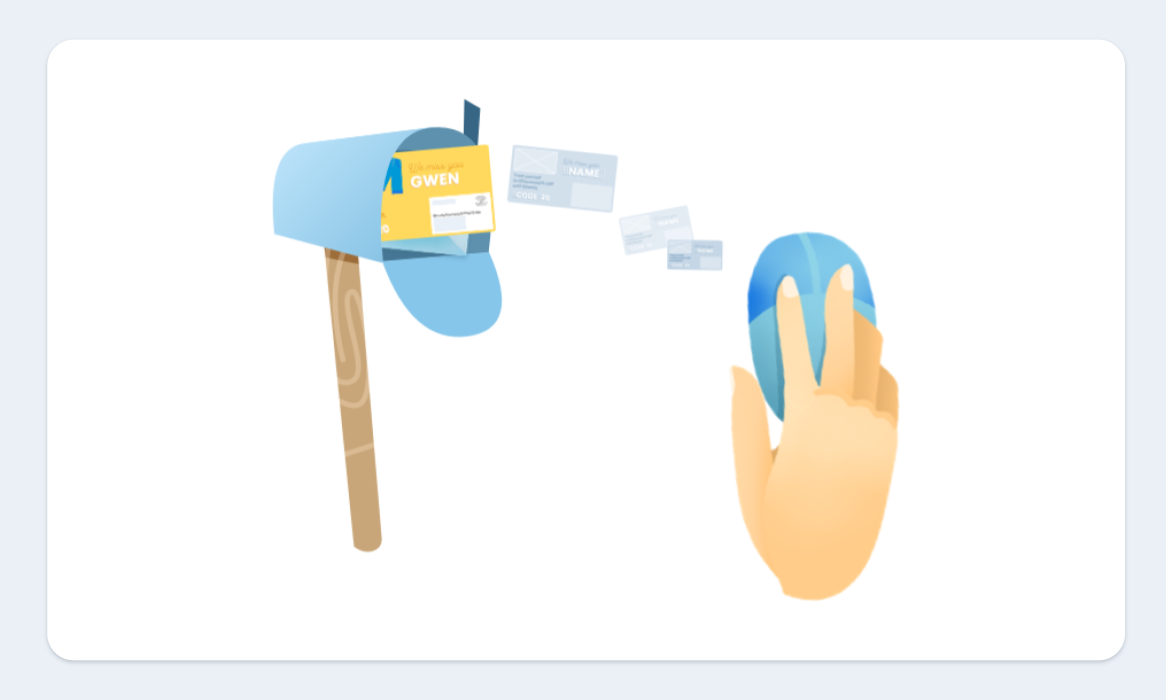 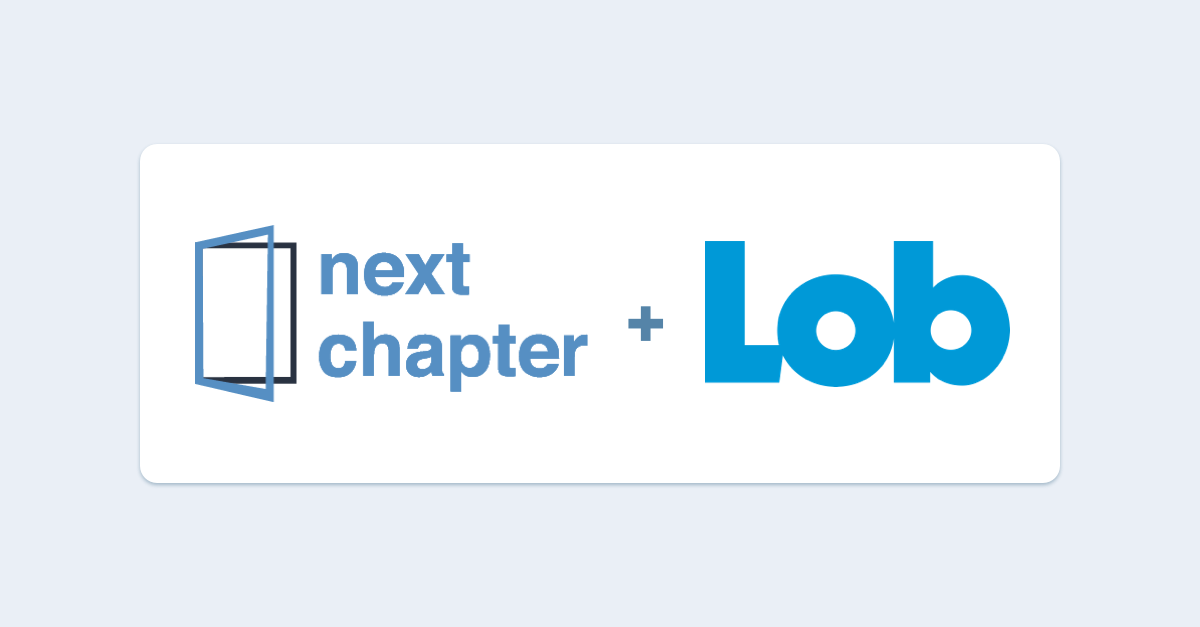